The Camellia originates from China, Japan and Korea where it can be found growing in the wild. The plant has appeared in paintings and porcelain in China since the 11th century. However, the first recorded Camellia in this country was grown in the 1730’s by the horticulturalist Lord Petre at Thorndon Hall in Essex.

Camellias remained relatively rare in Great Britain until the 1790’s when the expansion of the tea trade made imports more widely available. The plants then became very fashionable with the wealthy building special Camellia houses to show off their exotic collections and the conservatory at Chiswick House contains specimens dating back to 1828. Camellias remain very popular due to their glossy evergreen foliage and abundant flowers.

One of the most important plants related to Camellia japonica is Camellia sinensis of which the young leaves are processed for tea.

Camellias have a reputation of being tricky to grow, however, if given the correct conditions they are easy to care for once they are established. The Camellias surrounding the Emperor’s Palace in Japan are reported to be over 500 years old.

The ideal site for a Camellia is a sheltered, semi-shaded site to protect the plants from damaging winds and early morning sun which can damage the buds and emerging flowers turning them brown after frost. For this reason avoid planting Camellias against an east facing wall.

Camellias are ericaceous plants and should be grown in slightly acidic soil to prevent the glossy dark green leaves turning yellow. A balanced liquid fertiliser should be applied in mid-spring and early summer to replenish nutrients after flowering has finished.

Camellias require minimal pruning but after flowering they can be lightly trimmed and any branches spoiling the appearance of the plant may be removed.

Camellias have few pests and diseases, but can suffer from scale insect and sooty mould – a black fungus which grows on the sugary secretions produced by the insects. Both can be washed off with a solution of soapy water. 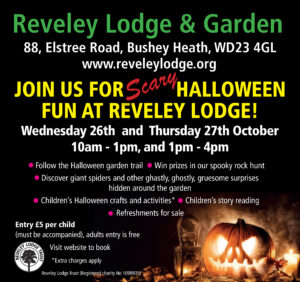